Now… I’m sort of thinking aloud for this blog. Forgive me if I ramble on a bit without going anywhere, but this is a topic I’m quite interested by…

This week at uni we had a guest lecture from John Rockley, who used to present the mid-morning show at BBC Radio Gloucestershire and has worked for a number of other BBC Local stations as well.

The lecture was part of the Radio Magazine module, the assessment for which is to produce (in teams of 6) a 30 minute magazine programme, pitched at a BBC Local Radio audience.

John asked one simple question. Who is the BBC Local Radio audience. What do they like? Simple enough.

Then he asked the question: What age are they?

To this, someone shouted out an answer: 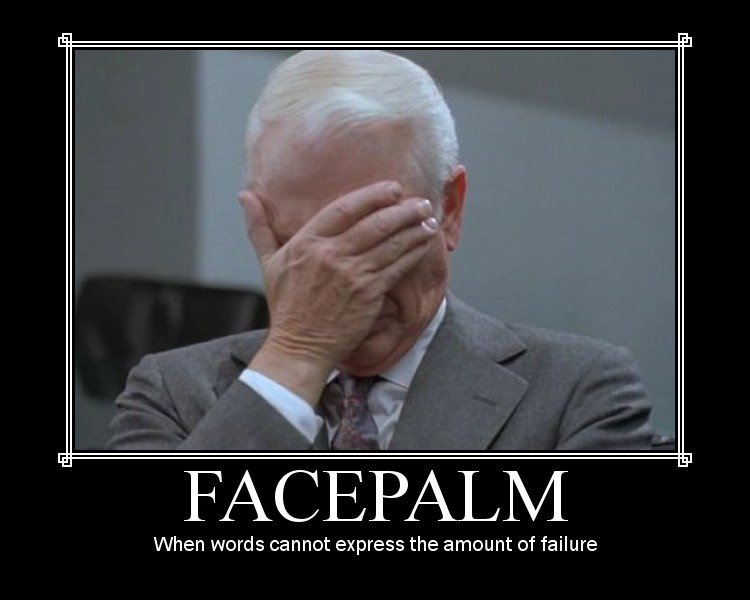 When this person (a journalism student I might add, not a radio student) was asked “what did you mean by old”, their answer was:

OK. They got the age of the BBC Local Radio target audience correct. I’ll give them that. But is 50+ really old?

I personally don’t think so.

My parents are in their 50s and still play hockey every week. Do “old” people participate weekly in such an active sport?

My grandmother is in her 90s. When she was 50, she was learning to drive.

Someone who is 50 at the moment was 16 in the year that Margaret Thatcher became Prime Minister.

They were 16 these songs came out.

In other words, this music was coming out at about the time they were interested in new music.

My point is that this is the music that the younger end of the BBC Local Radio audience grew up with.

Its the type of music which they probably have on record or CD in their homes now.

Its the type of music that I listen to and play on my own student radio show.

I do not consider this music to be the music listened to by an “old” person.

(For the record, I also play a lot of older songs from the likes of Jimmy Young and occasionally Frank Sinatra on my show).

Oh… whilst we’re on the subject of music, I might add that my lecturer had to explain who Slade were. How can anyone not know who Slade are!??

You’re probably asking “What’s the point of this blog post?”

The answer to that is there isn’t really one – other than to question why there is the perception among students that BBC Local Radio’s target audience is “old”.

Is it bad that some students don’t know who Slade are? Or is it maybe worse that I don’t care who Rihanna or One Direction are?

Whether or not you define 50 as “old“, the fact is that the music which was released when the BBC Local Radio audience was growing up was a million times better than that which features in Radio 1 playlists these days.

That is why preset 1 on my radio is BBC Radio 2, preset 2 is BBC Radio Gloucestershire, and preset 3 is BBC Hereford & Worcester.

So why do not enough young people know who these artists are?